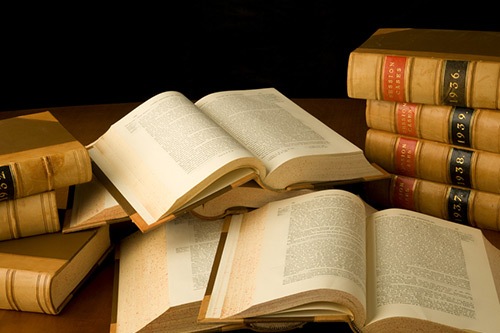 As part of its investigating and reporting function, the Miami-Dade County Grand Jury has examined how public officials conduct their offices, discharge their public trusts, and study whether public institutions are being properly administered and conducted. These examinations, investigations, and studies have often resulted in the issuance of Miami-Dade County Grand Jury Reports, which have identified problems and shortcomings and include specific recommendations and remedies for improvements. The myriad of topics covered over the decades include issues such as mental health, public housing, juvenile crime, absentee ballot voting, environmental issues, the county contracting process, transportation, the AIDS epidemic, Tasers, and much more.