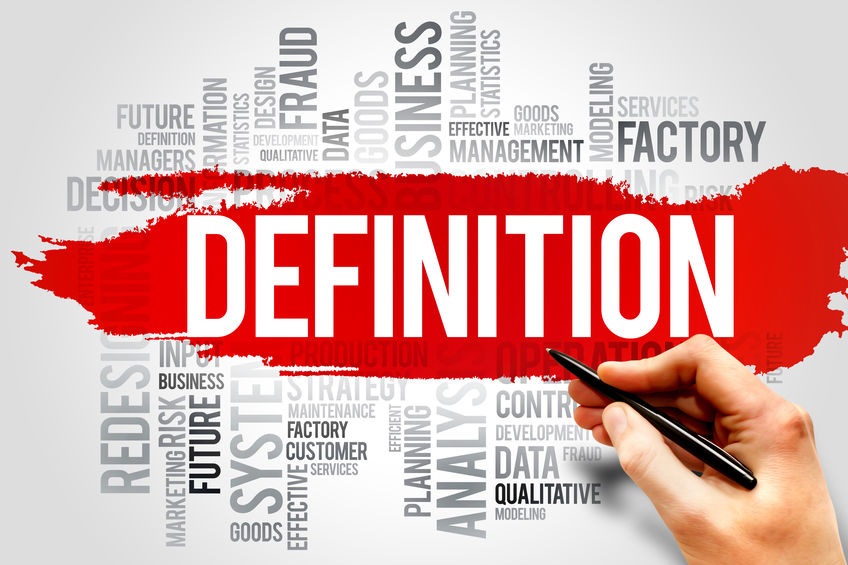 During your term as a grand juror certain terms will occur frequently. Some of these are:

Capital Crime: A capital crime is any crime for which the maximum punishment is death.

Circuit Court: The State of Florida is divided into 20 judicial “circuits.” Each circuit covers one or more counties. The circuit court is the highest trial court in the circuit.

Defendant: A “defendant” is a person who has been accused of a crime and is defending himself or herself in a court against the criminal charge. The words “defendant” and “accused” are used interchangeably.

Indictment; True Bill: A “true bill” is a charge brought by the grand jury accusing a person of a crime. A true bill, when it is filed in court, then becomes an “indictment.”

Judge: The judge presiding over the trial is often called or referred to as “the court.”

No True Bill: A “no true bill” is a finding by the grand jury that on a given charge no indictment should be filed.

Presentment: A “presentment” is a presentation to the court of a grand jury’s report of its actions and recommendations.

State Attorney: Each circuit in the State of Florida has a “state attorney” who, together with assistants, prosecutes all crimes and offenses in the circuit and county courts in the circuit. Some other states refer to this officer as a “district attorney” or “prosecuting attorney.”

Statewide Prosecutor: The statewide prosecutor is appointed by the Attorney General of the State of Florida to investigate and prosecute certain multi-circuit criminal activity.