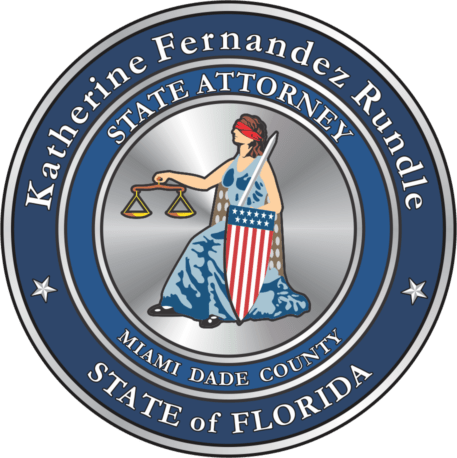 Miami-Dade State Attorney Katherine Fernandez Rundle is a second-generation attorney committed to administering Smart Justice for all.  In 1993, Governor Lawton Chiles appointed the State Attorney to compete the unexpired term of  former State Attorney Janet Reno. In 1994, residents made history by electing her as the first Cuban-American State Attorney in Miami-Dade County and Florida.

"Our primary mission is to
protect and defend our
community while
upholding and
enforcing the law."

Legacy Of Service to Our Community

Serving Our Community Beyond the Courtroom