“The very concept of a young teenage girl being sexually trafficked in our community is a parent’s worst nightmare,” said State Attorney Katherine Fernandez Rundle. “A young girl’s innocence and childhood are quickly stripped away by an alleged trafficker’s desire for fast, easy cash. Rescuing these victims and removing traffickers from our community are, and will always be, the main goals of my Human Trafficking Task Force. These dedicated police officers and investigators deserve a community-wide thanks.”

These charges arose from an investigation of a shooting incident earlier in 2021 in which a 15 -year-old female had initially been thought involved. As the investigation progressed, it was discovered that the young girl had allegedly been living with Jasmin in his residence since the age of 14 and had allegedly been transported to New York by Jasmin for the purpose of sex trafficking at the age of 13. The victim provided access to her cell phone which allegedly contained videos of the victim having sex with Jasmin. Additional videos were allegedly found on Jasmin’s phone after he granted permission to access. According to the victim, Jasmin allegedly uploaded similar sex videos to a pay-to-view website, “OnlyFans”.

In addition to instances of alleged force sexual activity, Jasmin allegedly had his street identity “SnowKidd$” tattooed on the girl’s chest. Presently, Jasmin is being held without bond. 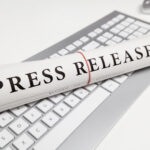 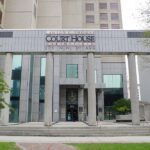 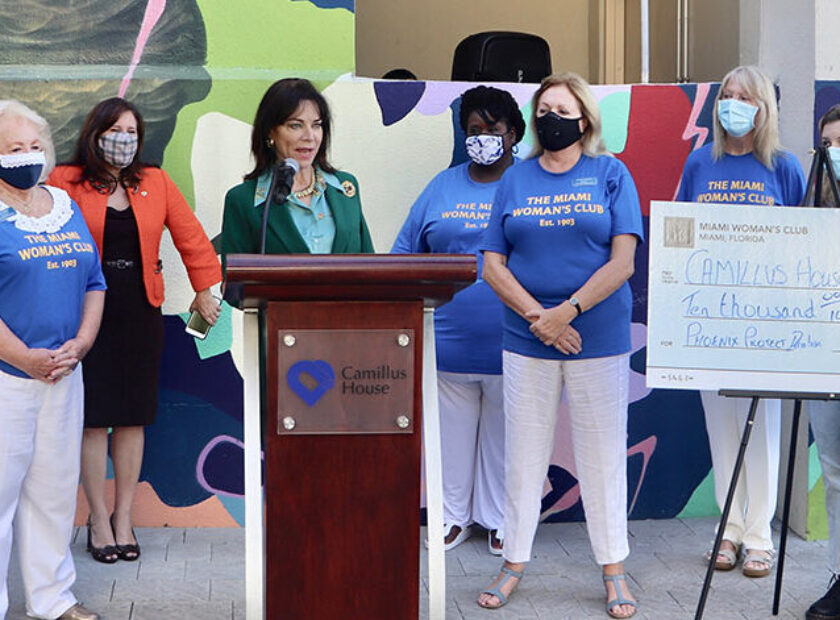