Christopher Harvey was originally arrested on January 31, 1999 and charged with three counts of Vehicular Homicide and one count of Leaving the Scene of an Accident Resulting in Death, the result of an automobile crash that occurred at the intersection of Northwest 199th Street and Northwest 37th Avenue in Miami-Dade County in the early hours of January
30th. The collision killed 24-year-old Daylin Bueno, a mother of two, 37-year-old Becky Ballestas Marquez, also a mother of two children, and 24-year-old Maria Arandaans, a college student in town to visit her grandmother. The women were returning home from a gathering when Harvey, traveling westbound at an estimated speed of 75 mph on Northwest
199th Street, failed to stop at a red flashing light and crossed Northwest 37th Avenue, colliding with the women’s late-model Honda Civic traveling southbound on Northwest 37th Avenue. After the accident, Harvey fled the scene without attempting to render aid to the victims.

On March 27, 2000, Harvey entered a plea of no contest to all charges. The Criminal Court found Christopher Harvey guilty and sentenced him to 12 ½ years in prison. At his lawyer’s request, the Court gave Harvey until June 1, 2000 to get his affairs in order, at which point he was to turn himself in to begin serving his sentence. Instead, Harvey fled the country.

In 2007, a tip was received that Harvey was possibly in custody in Cuba. However, a lack of formal relations between Cuba and the United States made extradition nearly impossible. In 2019, information was acquired that Harvey was in Jamaica. After a request to Jamaica for his extradition was submitted, he was taken into custody by the Jamaican authorities and has
now been returned to Miami.

“The families of these three women killed by Christopher Harvey were revictimized when he fled the country in 2000. Mr. Harvey admitted his guilt in Criminal Court but ran away from his personal responsibility for these crimes, just as he ran away on the night of this dreadful
incident 22 years ago,” said State Attorney Katherine Fernandez Rundle.
“Thanks to the resolute efforts and commitment of my prosecutors and staff in the Extradition Section of my Legal Unit and the commitment of the U.S. Marshals Service Fugitive Task Force, the Department of Justice’s Office of International Affairs, the Jamaica Constabulary Force, Jamaica Fugitive Apprehension Team, and Homeland Security Investigations, Christopher
Harvey will now see the justice he so long sought to avoid. Today is certainly a day these victimized families have long waited to see.”

“We thank Jamaica for its critical assistance on this case,” said Vaughn Ary, Director of the U.S. Department of Justice’s Office of International Affairs (OIA). “OIA is dedicated to the mission of ensuring that fugitives who flee overseas are apprehended and are returned to face justice. Working with our foreign law enforcement counterparts, the Miami State Attorney’s
Office, and U.S. law enforcement agencies, OIA was able to help facilitate the return of Christopher Harvey after 20 years – showing again that, regardless of the passage of time, OIA will not rest in its efforts to advance public safety both for our citizens, and for citizens in countries around the world.” 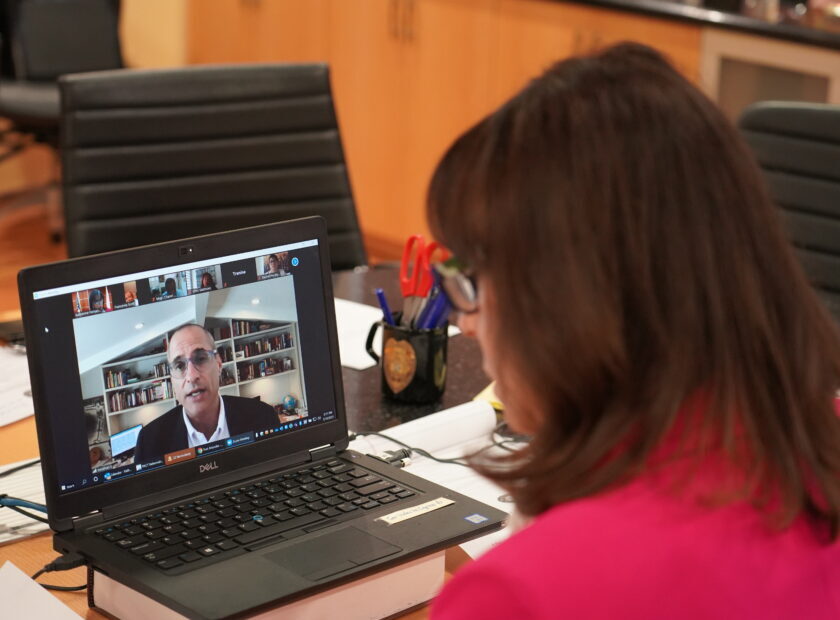