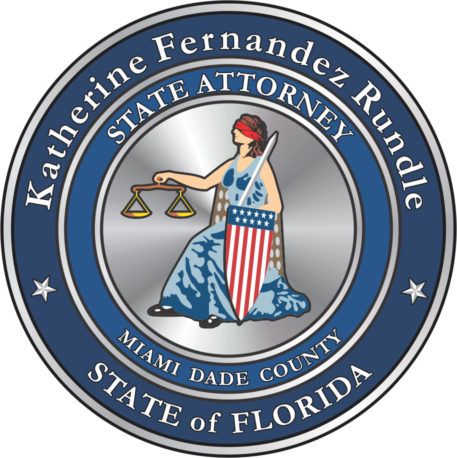 Prosecutors are currently reviewing the evidence and looking to file charges on September 17, 2020.

On January 22, 2020, Miami Beach Police Human Trafficking Detectives were conducting a proactive undercover operation designed to identify and assist juvenile and adult victims of Human Trafficking. Both the 17-year-old victim and Anthony Bernard Carter are Georgia natives who appeared to have come to Miami Beach in connection with events related to Super Bowl 54 (also known as Super Bowl LIV) which took place at the Hard Rock Stadium in Miami Gardens on Sunday, Feb. 2, 2020.

As a part of the operation, detectives looked through online escort postings offering “out calls” that, based on their training and experience, displayed indicators of Human Trafficking. Detectives targeted postings offering “out-calls” in the Miami and Miami Beach area. The term “out-call” refers to “dates” in which an escort or prostitute travels to meet a client. The police intercepted escorts, offered them refuge and assistance, and gathered evidence connecting alleged traffickers to the commercial sale of sexual services.

In this case, the police collected evidence connecting Anthony Bernard Carter to the sale of a 17-year-old victim for commercial sexual activity. After police recovered the 17-year-old victim, police tried to arrest Carter, who fled the scene in a car, eventually abandoning it. When officers searched the car, they found an abundance of evidence that allowed them to obtain a warrant for Carter’s arrest from the courts.

“Miami Beach Detectives and all the human trafficking task force partners did a fantastic job investigating this case and obtaining the evidence leading to this arrest. This case is a testament to the commitment of our law enforcement agencies in Miami-Dade County to disrupting the activities of potential Human Traffickers during the Super Bowl,” said State Attorney Katherine Fernandez Rundle. “Our Human Trafficking Task Force and our Miami-Dade law enforcement agencies were united to end such predation.”

“We are committed to locating predators who commit atrocious acts on their victims and taking them off the street,” said Police Chief Richard Clements.

If you are interested in seeking commentary from State Attorney Katherine Fernandez Rundle (who will be available after 1:00 p.m.), you may email Ed Griffith at EdGriffith@MiamiSAO.com to make the necessary arrangements. 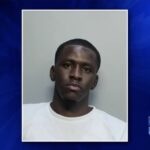 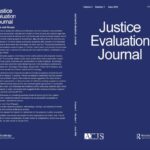 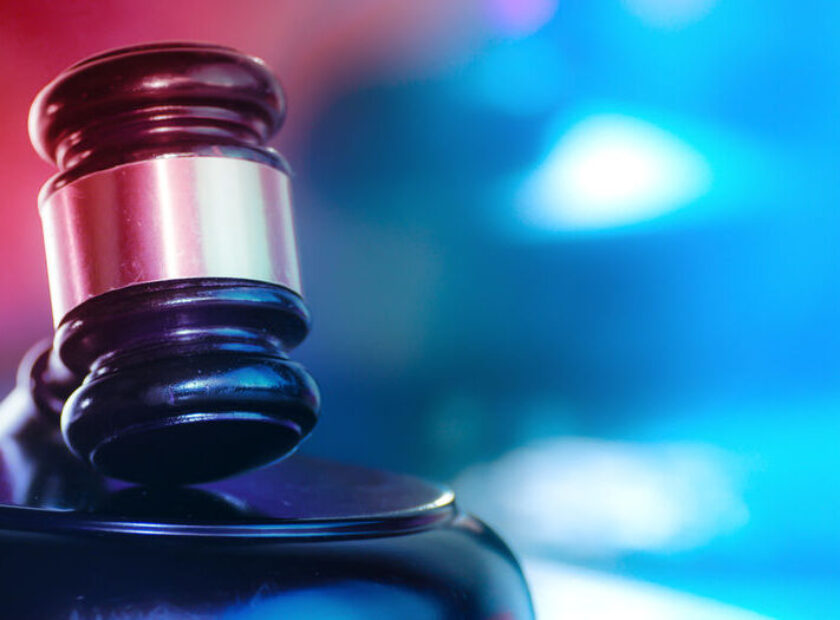