Miami SAO’s Hate Crimes Unit proactively protects victims by not only prosecuting cases, but also by bringing awareness and information to vulnerable members of our community who could be targeted for a crime based on bias or prejudice. 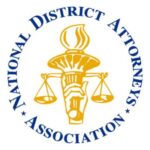 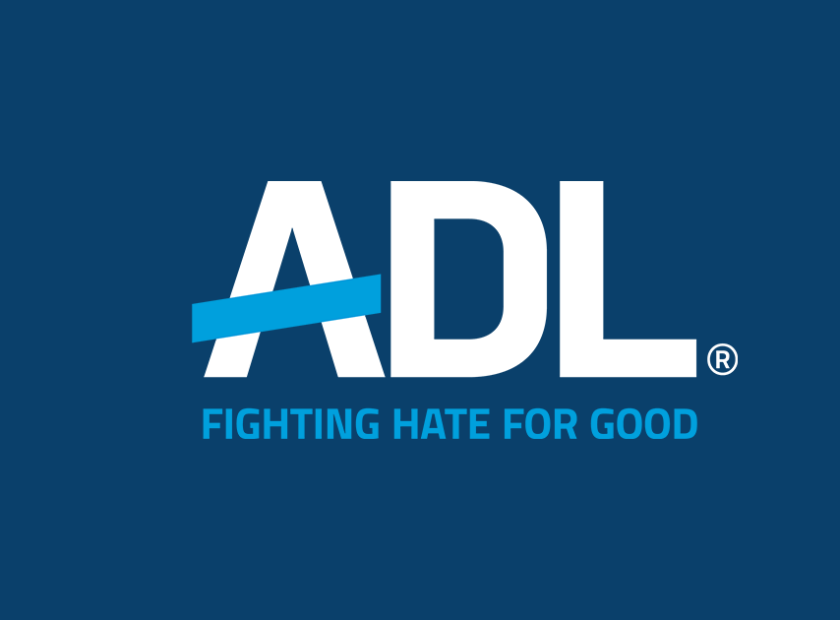 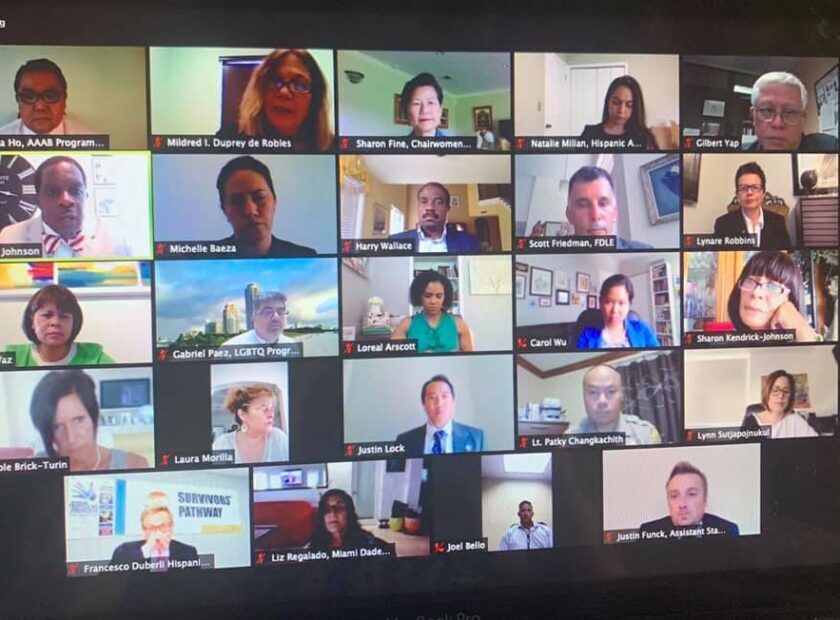